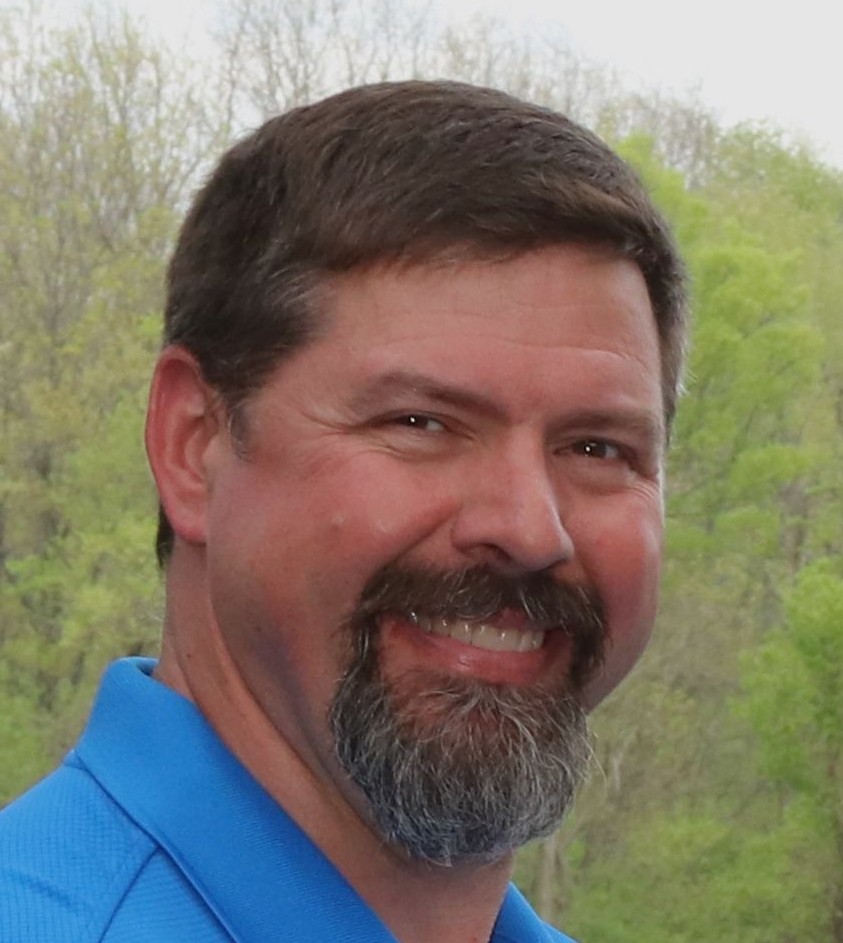 As an expression of sympathy the family prefers memorial contributions to:
Siteman Cancer Center, Leukemia & Lymphoma Society, or Donor's Choice

Visitation:
4 PM to 8 PM Friday, May 27, 2022 at Quernheim Funeral Home
9 AM until time of service Saturday at St. John United Church of Christ

To order memorial trees or send flowers to the family in memory of Harold E. "J.R." Wallace, Jr., please visit our flower store.