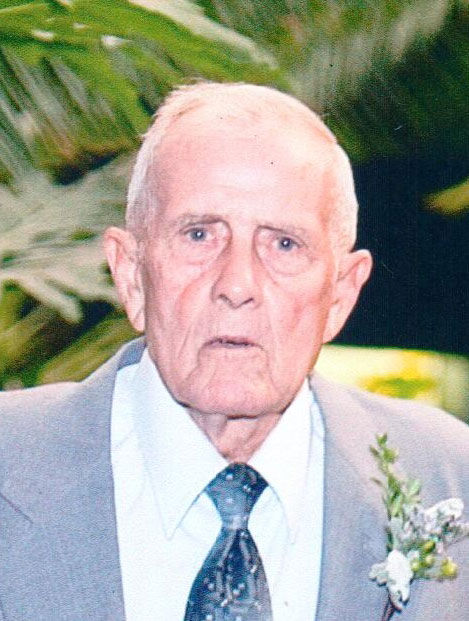 He is preceded in death by his mother Wilma (nee Enoch) Hankins , aunts, uncles, cousins, and friends.

Harry was a member of International Brotherhood of Teamsters and Monroe County Farm Bureau. He served his country in the United States Army from February 1953 to February 1955 - specialty marksman. Harry enjoyed frequently attending auctions at Monroe County Fairgrounds, farmed and raised cattle, and liked playing ball.
He was previously employed at Bardenheier Wine Cellars and St. Louis Refrigerator Car.

The family wishes to thank the Oak Hill staff for all they have done.

As an expression of sympathy the family prefers memorial contributions to:
American Cancer Society
Alzheimer's Association

Visitation:
10 AM until time of service Thursday, May 18, 2017 at Quernheim Funeral Home

To order memorial trees or send flowers to the family in memory of Harry L. Hankins, please visit our flower store.