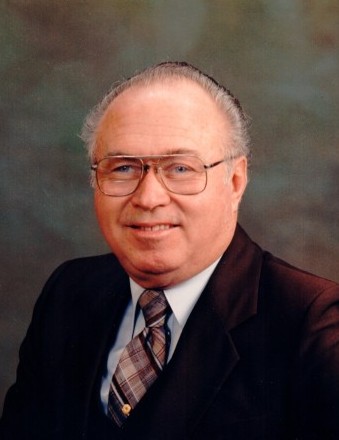 He was a member St. John UCC - Valmeyer, served on the consistory for 3 terms, worked for Missouri Pacific & Union Railroad 36 years.

As an expression of sympathy the family prefers memorial contributions to:
St. John UCC - Valmeyer, or American Heart Association

A Private family burial will be at St. John Cemetery in Valmeyer, IL.

To order memorial trees or send flowers to the family in memory of Harry "Skinny" George Glotfelty, please visit our flower store.