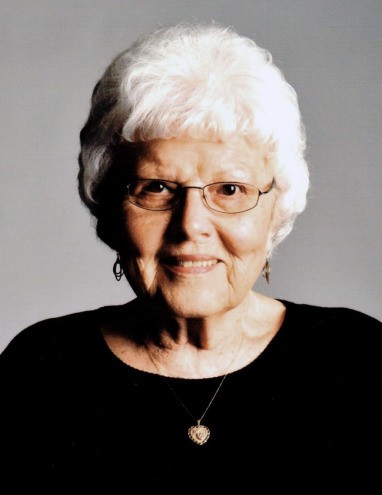 She was a Cub/Boy Scout Leader, member of the Homemaker's Extension, Card Club for 50 years, as well as a member of Zoar UCC, Columbia and American Legion Post 581 - Auxiliary.

Helen was truly a "people person". She never met a stranger, and could strike up a conversation with anyone that was willing. She especially enjoyed talking to children. Her goal in life was to become a math teacher, but when she met the love of her life in Al, her plans changed, and she became a wife and mother. Though she never held the official title of "teacher', those that knew her can verify that she truly was a teacher at heart. She was always interested in learning new things, and passing that passion on to her children and grandchildren. She loved the outdoors and everything about nature. Family vacations that she planned took her to many places where she could enjoy the beauty and sounds of the country around her.  She was married to Alvin "Al" for 33 years before he was taken from her way too soon. She and Alvin built his insurance business together, and enjoyed working side by side for many years. Helen then became a bank teller -- first at Commercial State of Waterloo, and then at State Bank of Waterloo. She met many people and became a foundation at the branch where she worked. She spent the latter years of her life enjoying her children and grandchildren, and will be terribly missed by her family. She has been reunited with her "Al', and for that, we are thankful.

As an expression of sympathy the family prefers memorial contributions to:
New Hanover Cemetery of Zoar or Zoar UCC - Christian Education Building Fund

To order memorial trees or send flowers to the family in memory of Helen L. Rey, please visit our flower store.