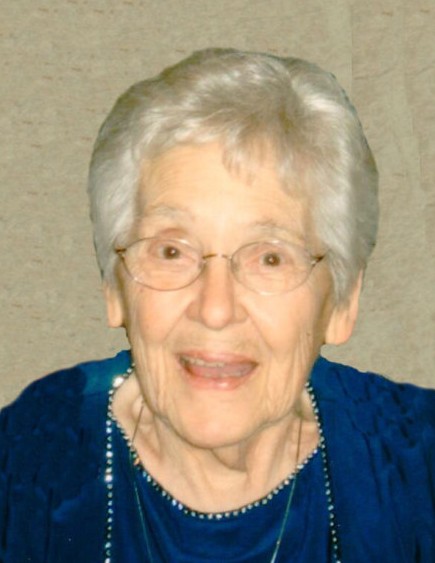 Imogene married Harold September 23, 1956 in Valmeyer, IL. She was a member of St. Paul UCC, played bunco, and was a card club member for 50+ years. Her hobbies were family, genealogy, and visiting friends & family - she was the heart of the family. Forever "mean and ornery."

To order memorial trees or send flowers to the family in memory of Imogene V. "Jean" Ries, please visit our flower store.