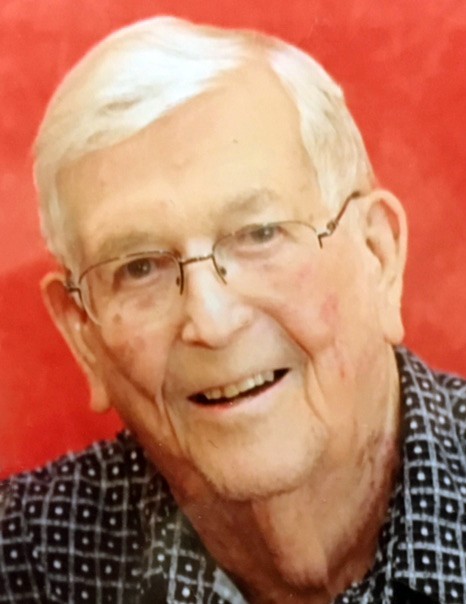 He is preceded in death by his 1st wife Betty W. Toal (nee Westaver), second wife Ruth B. (Diehl) Toal (nee Kuehner); and his younger brothers Lee, Don L., and Robert L. Toal.
Jack attended Ss. Peter and Paul Catholic Church. He was co-owner of Leo Toal, Inc. Ford dealership, a member of Waterloo Rotary and the Waterloo Country Club. He was an avid golfer, a Gibault basketball fan and a good friend. Jack was a veteran of WWII, where he served in the Army Air Corps.

The family would like to extend a special thank you for the care and compassion provided by the staff at Garden Place Senior Living in Waterloo.

To order memorial trees or send flowers to the family in memory of Jack B. Toal, please visit our flower store.