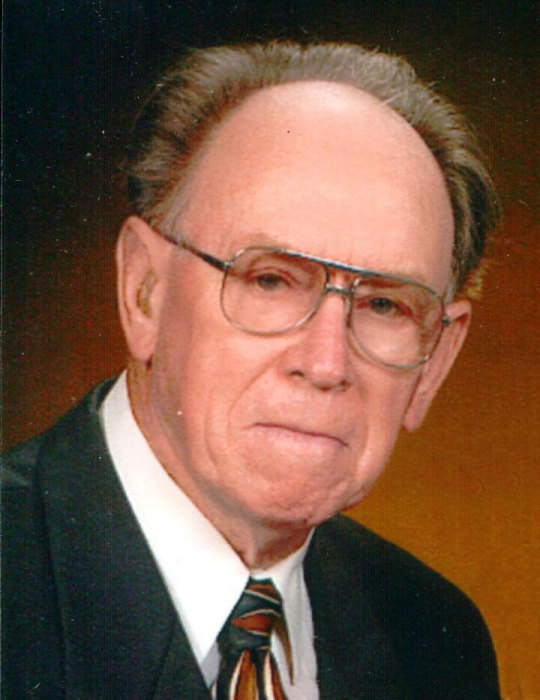 James was a member of SS Peter & Paul Church - Waterloo, a US Army & Merchant Marine Veteran, & was retired from Pevely Dairy. He was an avid gardener & loved to go camping, fishing, and spending time with his grandchildren.

As an expression of sympathy the family prefers memorial contributions to:
SS Peter & Paul Grade School

To order memorial trees or send flowers to the family in memory of James E. Butler, please visit our flower store.