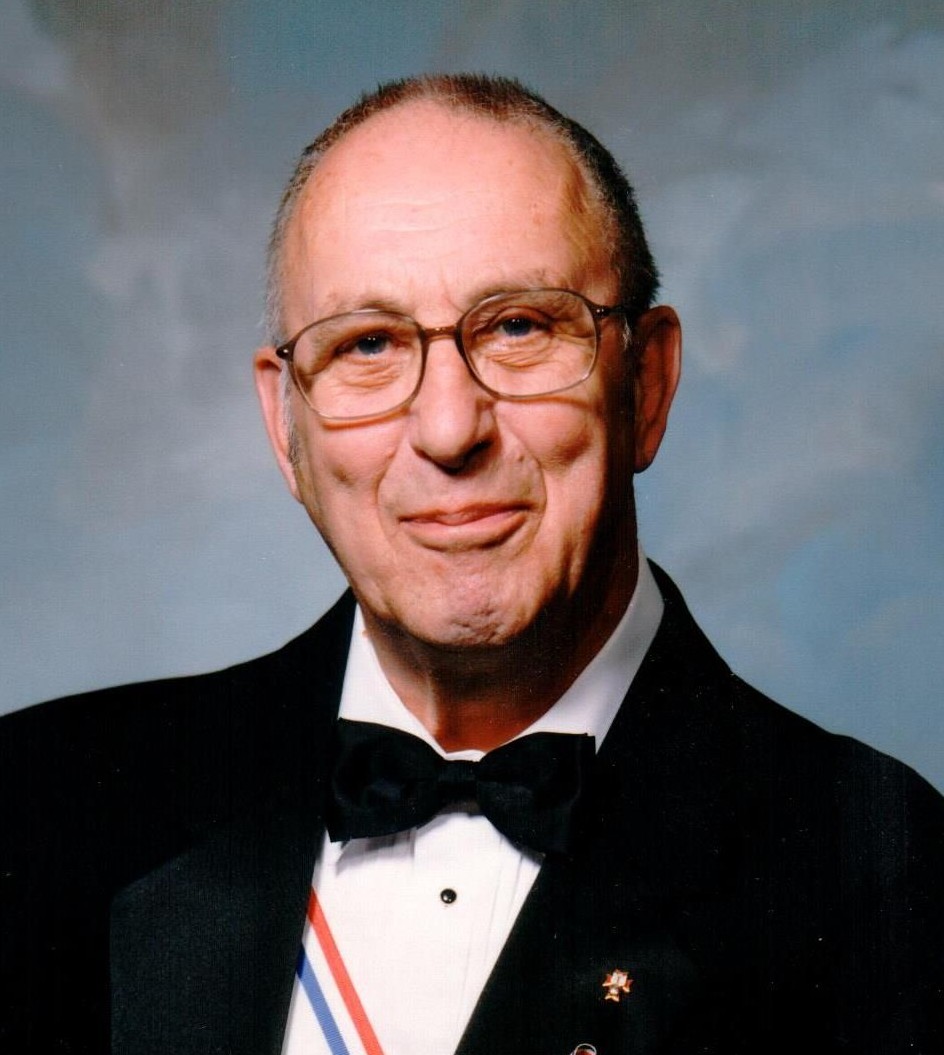 He was a member of St. Mary's Church - Valmeyer; 4th degree Knights of Columbus, a US Navy Veteran, US Army Reserves; Waterloo VFW, Valmeyer American Legion, and member of Boy Scouts of America.

As an expression of sympathy the family prefers memorial contributions to:
Parkinson's Foundation or Donor's Choice

To order memorial trees or send flowers to the family in memory of James L. Early, Jr. (Menard), please visit our flower store.