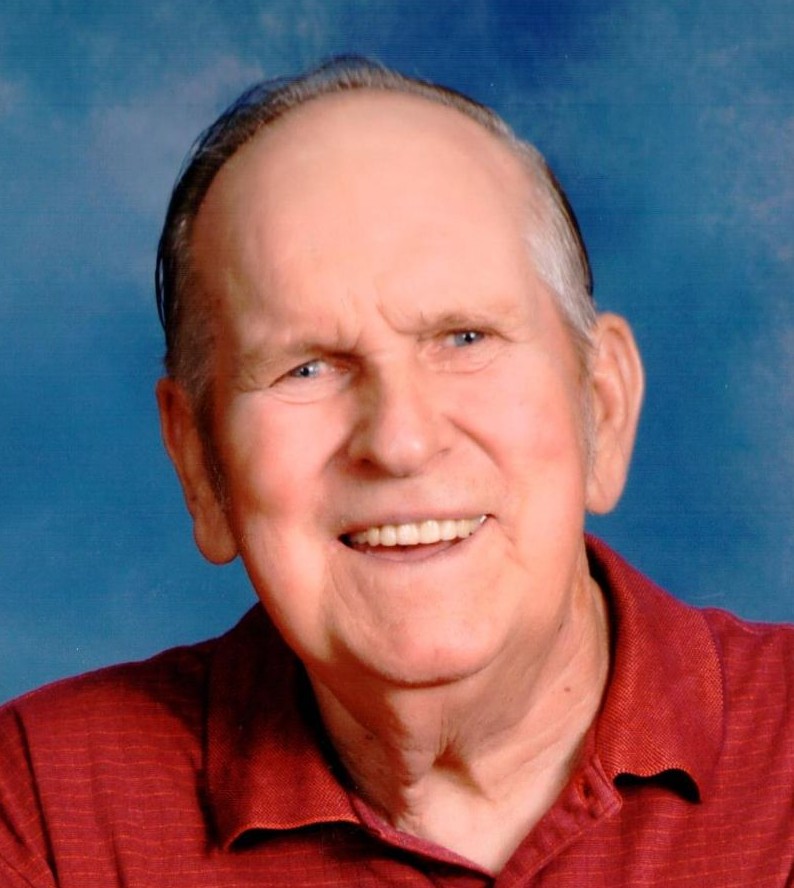 Jim was retired from Monroe County Highway Department, an avid baseball, softball, bowling and card player. He enjoyed rabbit hunting, loved going to his grandchildren's sporting events, was a big Dodgers fan as well as a Valmeyer Pirates and Lakers fan.

As an expression of sympathy the family prefers memorial contributions to:
Valmeyer BOSS (Boosters of school sports) or Donor's Choice

To order memorial trees or send flowers to the family in memory of James "Jim" R. Vogt, please visit our flower store.