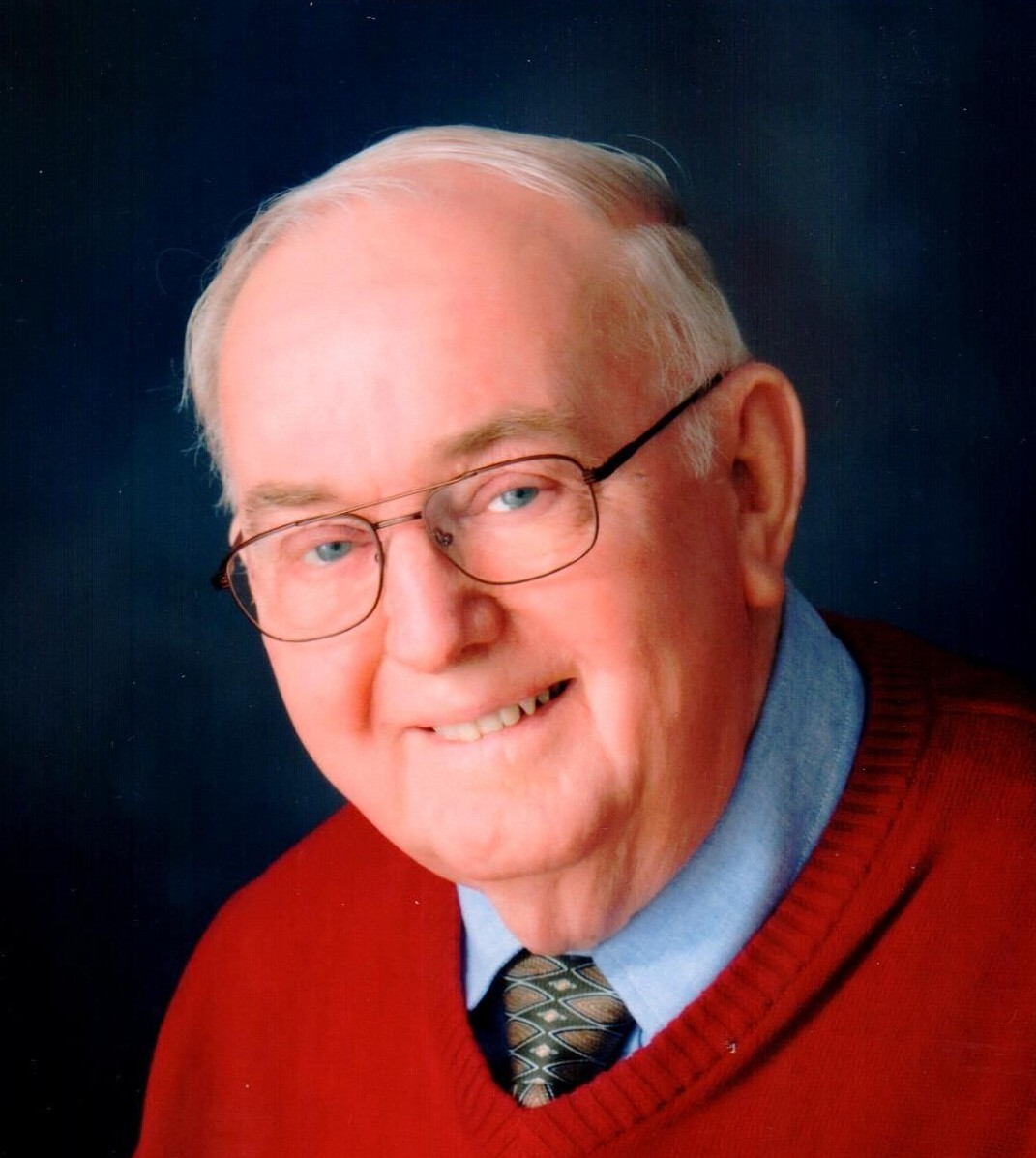 He retired in 1987 from the Norfolk Southern Corporation after having served 42 years in the Signal Departments of Wabash, Norfolk & Western and Norfolk Southern Railroads. At his retirement he held the position of Regional Superintendent - Signals. He had headed the Western Region Signal Department for eleven years from 1976 until his retirement.
He was a past chairman of the Southwest Signal Engineers and was elected as a life member of both the Association of American Railroads - Communication and Signal Section and the American Engineering and Maintenance of Way Association.
Mr. Tilton was an avid railroad enthusiast and had written several histories of railroads, most especially his favorite Wabash, having been the fifth generation to work in the service of that company. His rail memorabilia collection was quite significant and consisted primarily of printed matter, some documents well over one hundred years old.
He also wrote numerous articles reflecting the boyhood memories of his hometown of Tilton, Illinois, of which he was most proud of. Those articles were published in several local area historical journals.
He loved the Lord and belonged to St. Matthew United Methodist Church.
Mr. Tilton was a Master Mason having been raised in Olive Branch Lodge No. 38 A.F.& A.M. in 1949 with his beloved Dad, Frank and Uncle Sam among those brethren in attendance. He belonged to the Scottish Rite and York Rite Bodies, Ainad Shrine and Belleville High Twelve Club No. 35 of which he was a past president and recipient of their Man of the Year award in 1992.
In parting his thoughts recalled a poem he paraphrased which was written by an all time favorite of his. Edgar Lee Masters.
" Good Friends, lets to the fields and walk, then after a little talk and laughter, and by your pardon, I think I'll sleep. You know there is no sweeter thing nor fate more blessed than sleep."

As an expression of sympathy the family prefers memorial contributions to:
Monroe County House of Neighborly Services, Shriner Hospital, or St. Jude

To order memorial trees or send flowers to the family in memory of James A. Tilton, please visit our flower store.