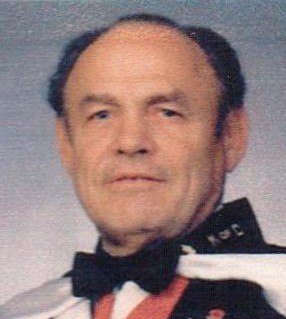 He is preceded in death by his parents Leroy & Alfreda (nee Kneezle) Wills.

James retired from Chrysler Local 110 and was a member of United Auto Workers. He also was a member of SS Peter and Paul Church, American Legion, Knights of Columbus Council #4596, and was a United States Navy Veteran.

Private family services will be held.

To order memorial trees or send flowers to the family in memory of James A. Wills, please visit our flower store.