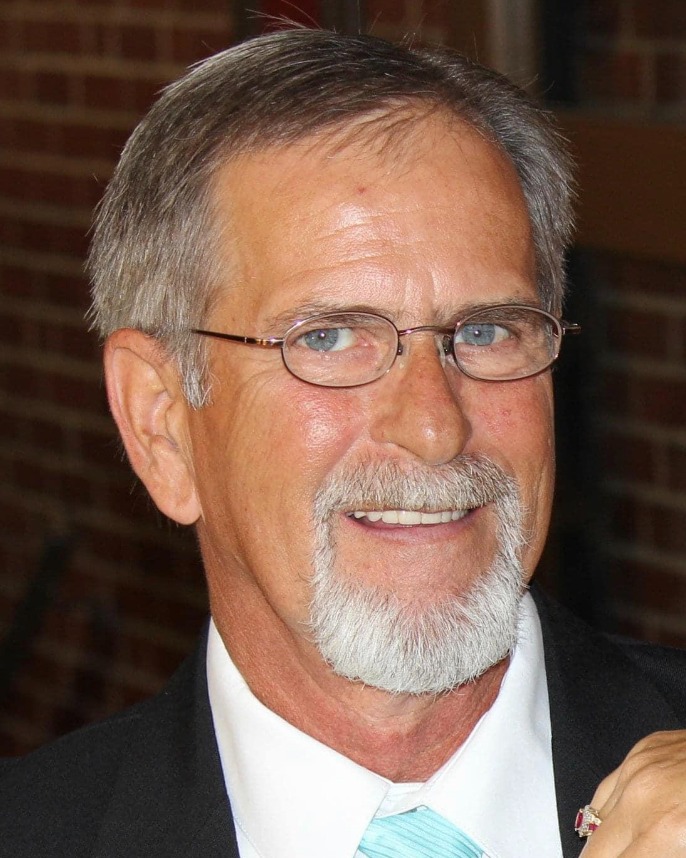 James A. "Jim" Wirth, 68, of Red Bud, IL, died December 1, 2022, in St. Louis, MO. He was born July 7, 1954, in Red Bud, IL.
He is survived by his loving wife, Donna (nee Schmitz) Wirth; step-daughter Kelly (Brian) Hartmann; step-son Chris (Heather) Howell; grandchildren Karly and Dylan Hartmann and Stephen Kennedy; his mother, Leota Roider; brother, Leon (Diana) Wirth; sisters, Nancy (Gary Gene) Gilbert; Betty (Carl, Jr.) Brandenburger and Lori (Don) Dillenberger, mother-in-law, Olivia Schmitz, brothers-in-law, Dale (Stacy) Schmitz and Wayne (Betty) Schmitz, many nieces, nephews, great-nieces, great-nephews, cousins and friends.
Jim was preceded in death by his father, Herbert Wirth; stepfather, Herbert Roider, grandparents, aunts, uncles, cousins; his father-in-law, Wilbert Schmitz; brother-in-law, Danny Schmitz; and several former band member friends.
Jim loved playing music. He was a drummer in many bands and taught himself to play the acoustic guitar. He was a member of Black Knights Drum and Bugle Corp. Bands he played in over the years included Backwoods Country, Midrange, Rock Buzzards, Outlaw Country, Rawhide, Still Kickin’, annual Midrange Reunions and The Vets.
He loved being outdoors and was an avid fisherman.
Years ago, Jim researched his family ancestry and found that his great, great grandfather, Jacob Wirth, fought in the Civil War in the early 1860’s. This led to his love of Civil War History. He spent a lot of time traveling and visited 33 Civil War sites from the East Coast to the Midwest and down through Texas.
Jim enlisted in the U.S. Army on November 29, 1972. After completing basic training in Fort Leonard Wood, MO, he was transferred to Fort Sill, Oklahoma and later to Fort Campbell, Kentucky for training as a generator operator and mechanic. He was then sent to South Korea from August of 1974 to August of 1975. He was then stationed at Homestead Air Base in Florida until he was Honorably Discharged as a Private 2nd Class on January 28, 1976. He received 2 medals: National Defense Service Medal and Expert Rifle Qualification Badge. Jim was a member of the Valmeyer American Legion Post 901. He represented the American Legion in the Color Guard in many parades and Veterans’ Day Celebrations.
Jim followed in his father’s footsteps and began his career in carpentry in 1989. He was a talented woodworker and paid special attention to detail. He worked for several builders in the area where he put his special touch on many homes as a finisher.
Jim was a big fan of classic cars. He was a member of River Road Cruisers Car Club and served as President for 2 years.

In lieu of flowers, the family asks that donations be given to:
Valmeyer American Legion Post 901

To order memorial trees or send flowers to the family in memory of James A. Wirth, please visit our flower store.