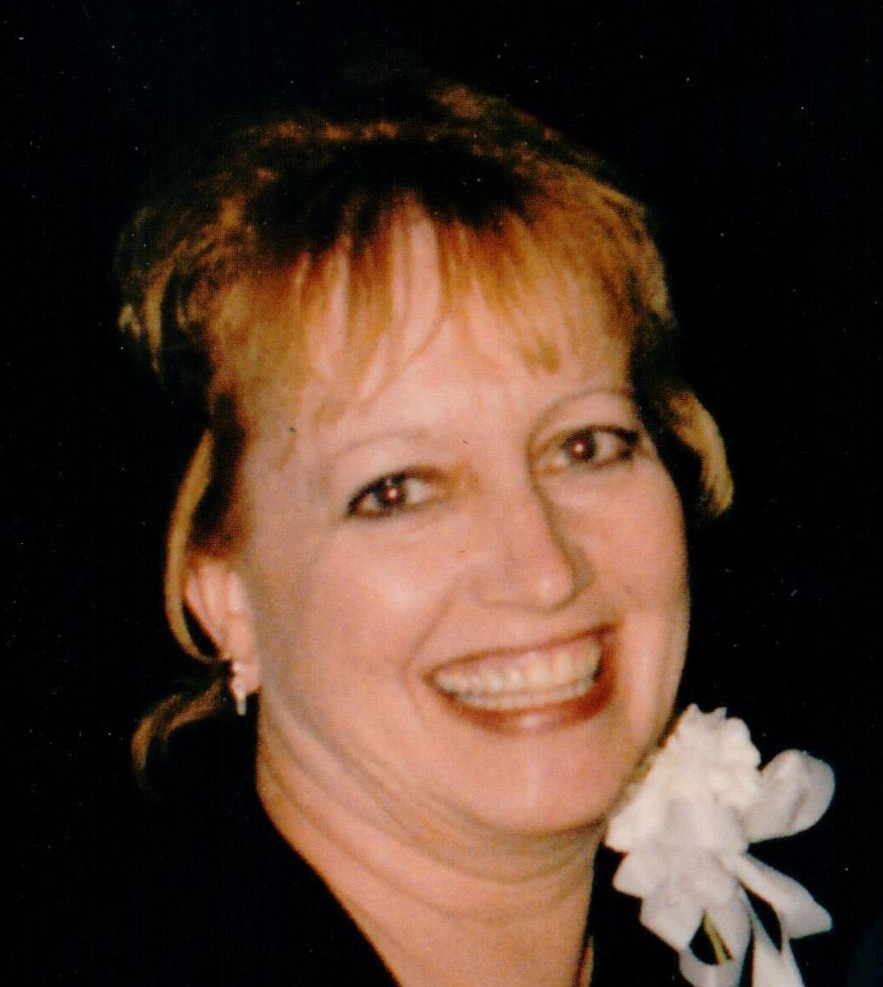 She was a homemaker, she worked part-time in clothing retail and with Hallmark. She was a faithful Christian who loved her family dearly. She enjoyed planting flowers, baking, shopping, and loved being with her pets. She was an advocate for the ethical treatment of animals. Fall was her favorite time of year.

As an expression of sympathy the family prefers memorial contributions to:
American Diabetes Association

Memorial Visitation:
8:30 AM until time of service Saturday, September 3, 2022 at Quernheim Funeral Home

To order memorial trees or send flowers to the family in memory of Janis S. Naumann, please visit our flower store.