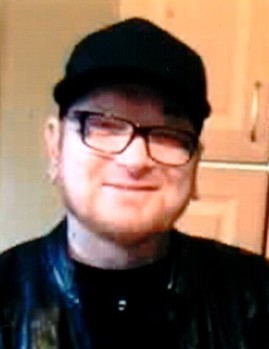 Jesse was preceded in death by his father Bernell "Butch" Moll and grandparents Bernell & Joan Moll.

He was employed at Sun Basket - Valmeyer and loved the Chicago Bears.

To order memorial trees or send flowers to the family in memory of Jesse W. Moll, please visit our flower store.