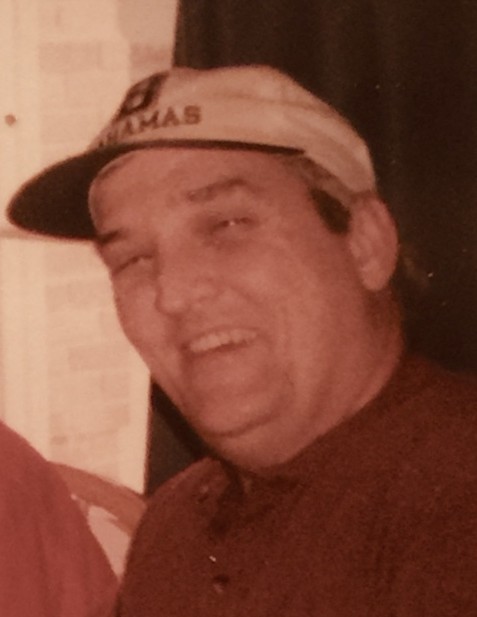 John Bernard Bagsby, Jr., 68, of Waterloo, IL, passed away in his home in Waterloo on January 15, 2020 surrounded by family and friends. He was born December 23, 1951, in E. St. Louis, IL. He was a 1969 graduate of Gibault Catholic High School and later attended Belleville Area College.

John was an avid fisherman and baseball fan. He spent many enjoyable hours with his son and friends on the lakes and rivers throughout the US, Canada and Gulf and watching his St. Louis Cardinals with his granddaughters. His legacy will live on in the hearts and minds of everyone who knew him as a wonderful son, father, brother and friend. Always having a twinkle in his eye, John was our family's 'rock' and someone who we could always depend on.

He was preceded in death by his parents John B. and Imogene (nee Ramage) Bagsby; and sisters Janet Lee Bagsby and Pamela Jean Bagsby Meister.

Donations in memory of John may be made to Gibault Catholic High School - Waterloo, IL

To order memorial trees or send flowers to the family in memory of John Bernard Bagsby, Jr., please visit our flower store.