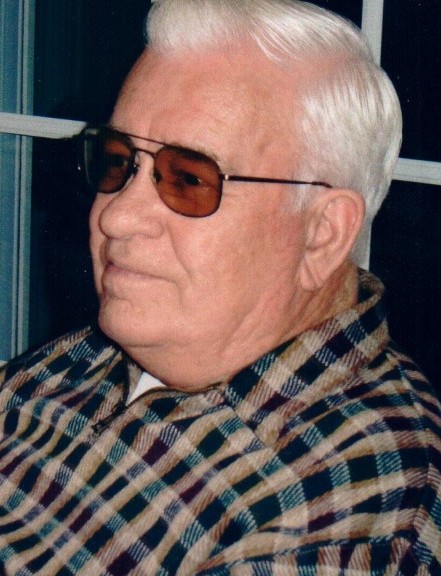 John had his own businesses in Mattoon for several years and later worked for the State of Illinois Department of Agriculture until he retired. He was a member of the First Baptist Church in Waterloo, IL, a thirty-second Mason, and a Shriner.

As an expression of sympathy the family prefers memorial contributions to:
Shriner's Hospital for Children - St. Louis

To order memorial trees or send flowers to the family in memory of John A. Brown, please visit our flower store.