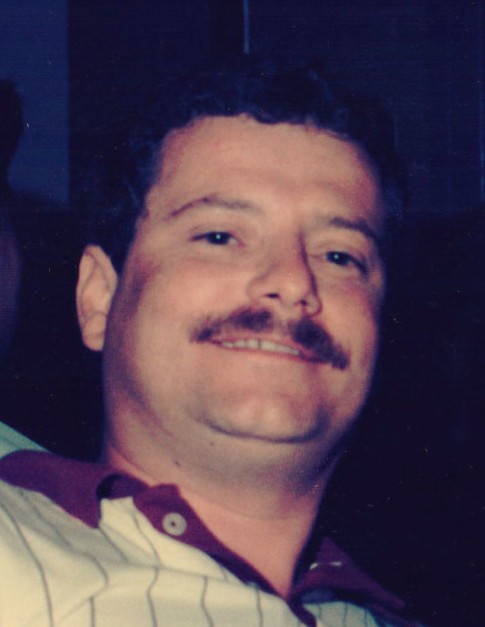 John was a self employed structural steel detailer.

As an expression of sympathy the family prefers memorial contributions to:
Thompson Center for Autism - Columbia, MO

A Celebration of Life will be held at Gallagher's Restaurant (Top Floor)
7 PM on Friday January 19, 2018

To order memorial trees or send flowers to the family in memory of John P. Reynolds, please visit our flower store.