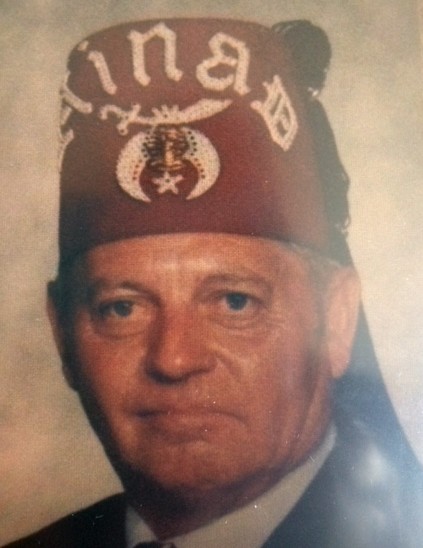 John was a member of The Shriners, Operating Engineers Local 520, & Masonic East Lodge #504.

As an expression of sympathy the family prefers memorial contributions to:
Shriners

Visitation:
4 PM to 8 PM Thursday, February 16, 2017 at Quernheim Funeral Home
11 AM until time of service Friday

To order memorial trees or send flowers to the family in memory of John E. Tevebaugh Sr., please visit our flower store.