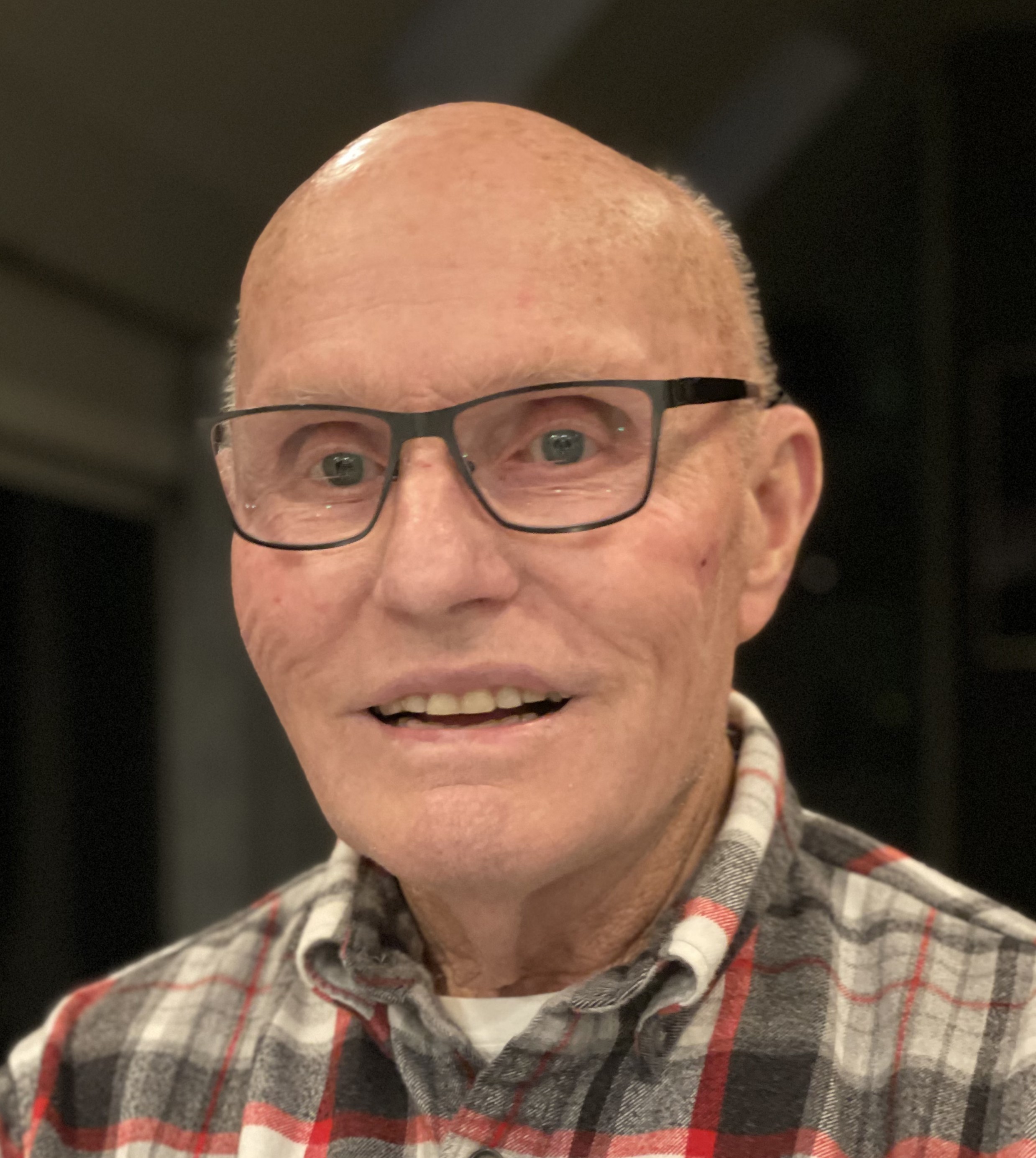 Joe was a long time mason, owning Monroe Masonry for over 30 years. He loved fishing, playing cards, watching football and baseball and eating ice cream. In his last days he enjoyed spending time with his family watching wildlife outside his window. He will be dearly missed.

A luncheon will be held immediately following the memorial service at Annbriar.

A Private Graveside service will be held a later date at
Kolmer Memorial Cemetery in Waterloo, IL

To order memorial trees or send flowers to the family in memory of Joseph August Feldker , please visit our flower store.

A luncheon will be held immediately following the memorial service at Annbriar.