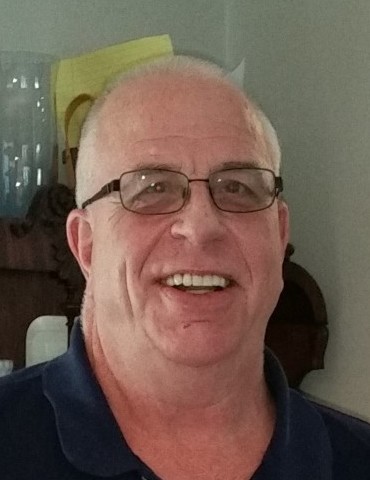 Joseph C. Jung, whose heart, always larger than life, finally gave out at his home on December 9, 2019, in San Francisco.  He was born April 13, 1954 in Red Bud, IL, the son of the late Cletus and Miriam (nee Kunkel) Jung who survives.

Joe graduated from Gibault Catholic High School in 1972.  He then attended Illinois State University where he graduated in 1976 with a double major in Business Administration and Sociology.  He later earned a Masters of Social Work from the same institution and a Masters of Art, Business Administration and Management, from the University of Illinois, Springfield.

His employment history reflects his passion for giving back with organizations from  Lighthouse for the Blind to the U.S. Environmental Protection Agency.  He also logged many hours volunteering in both Phoenix and San Francisco at a variety of social services.   Joe loved helping others more than anything, particularly those underserved.

In addition to his mother, he is survived by sisters Mary Kay and Jean, brothers, Charles, Steve and Mark (Jan) and the countless friends who formed his West Coast family.

Joe will be greatly missed by his family and large group of friends.  A memorial service will be held on Saturday, December 28 at 11:00 am at Sts. Peter & Paul Catholic Church in Waterloo, Illinois.  A Celebration of Life will be held in his adopted city of San Francisco.

As an expression of sympathy, the family prefers memorial contributions to United Cerebral Palsy Foundation, Bridge School, or your local food bank.

To order memorial trees or send flowers to the family in memory of Joseph C. Jung, please visit our flower store.