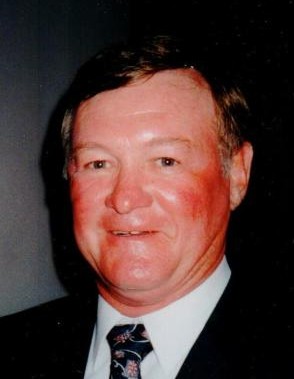 Joseph was a former member of Immaculate Conception Church - Madonnaville, retired from Local #196, US Air Force Veteran, and member of Valmeyer American Legion.

To order memorial trees or send flowers to the family in memory of Joseph P. Muertz, please visit our flower store.