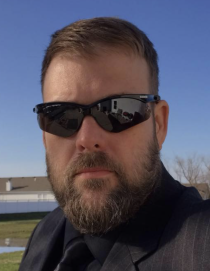 He is preceded in death by his grandfathers Kenny Rahn and Willard Crimm.

Josh was a member of the NRA, avid gun and knife collector, enjoyed being with his family, camping, and the outdoors.

As an expression of sympathy the family prefers memorial contributions to:
For Michael and Emily Crimm Education Fund

To order memorial trees or send flowers to the family in memory of Josh Crimm, please visit our flower store.