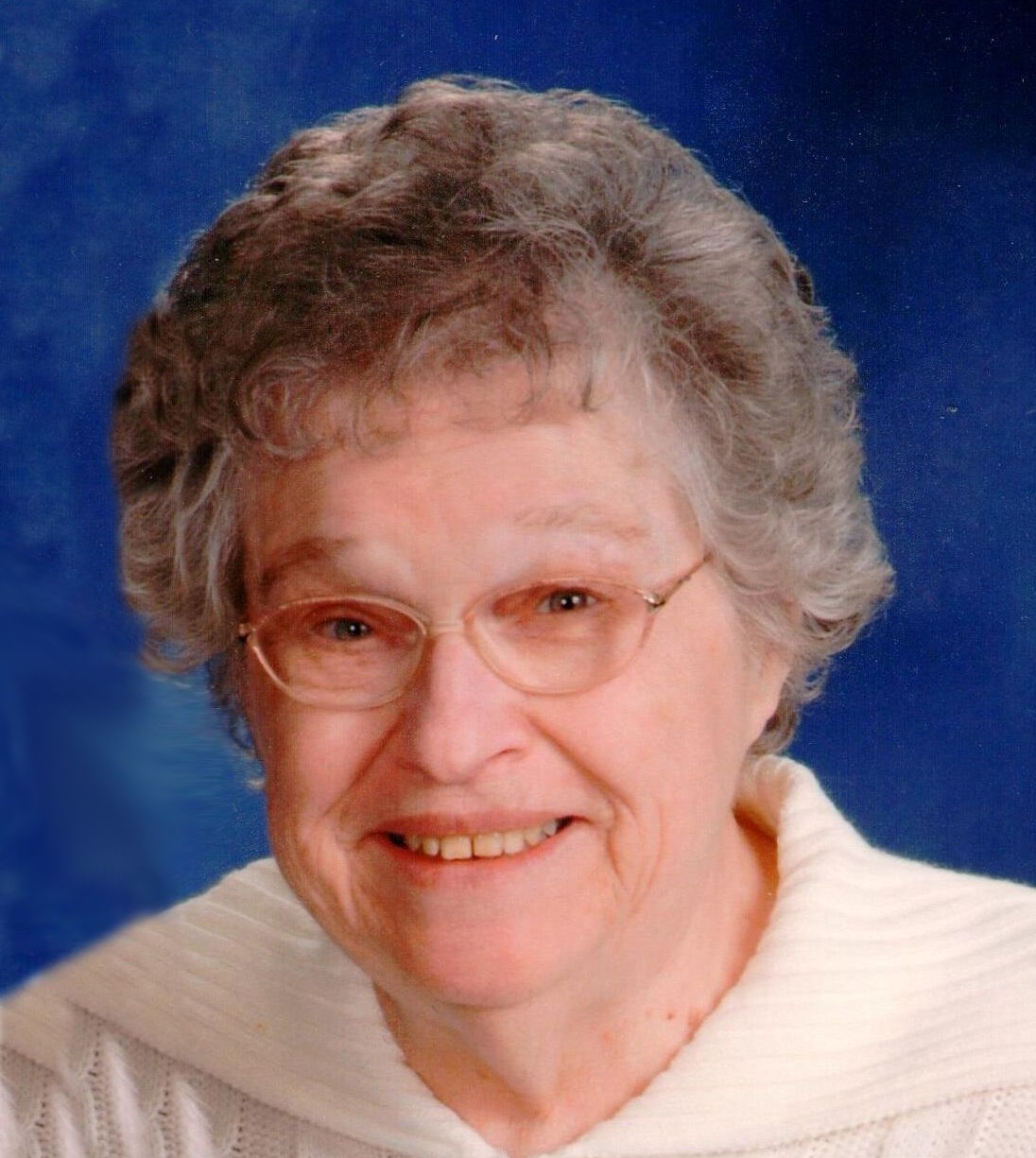 She is preceded in death by her parents Fred & Adele (nee Schilling) Josten.

Joyce was a member of St. Paul UCC in Waterloo, IL and also a member of the Monroe County Farm Bureau.

As an expression of sympathy the family prefers memorial contributions to:
Donor's choice

To order memorial trees or send flowers to the family in memory of Joyce Ann Sliment, please visit our flower store.