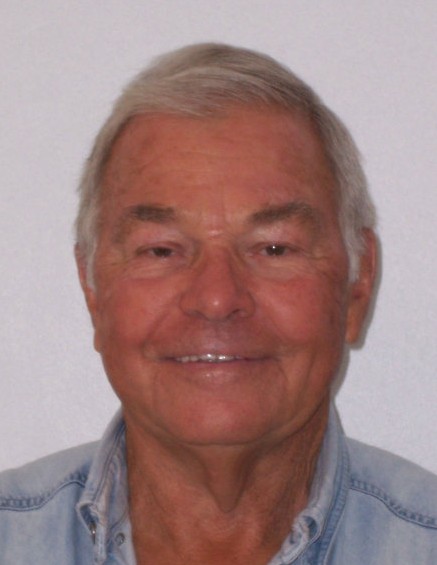 Boxy was the founder of Baxmeyer Construction, Inc. in 1959. He was a member of Operating Engineers Local 520 for over 50 years and was also a member of the Teamsters Local 50. He was an avid motorcycle enthusiast , loved hunting, wildlife, and NASCAR racing. Last but not least, he loved to move the earth.

As an expression of sympathy the family prefers memorial contributions to:
Hope Christian Church Food Pantry
or Family Wishes

To order memorial trees or send flowers to the family in memory of K. Richard "Boxy" Baxmeyer, please visit our flower store.