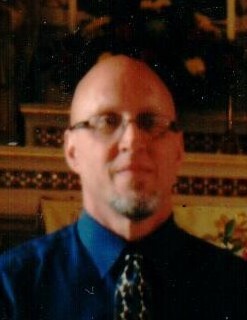 Kenneth is preceded in death by his parents Kenneth E. Sr. and Pauline nee Jones Everson.

He was an engineer at Union Pacific Railroad and a US Air Force Veteran.

To order memorial trees or send flowers to the family in memory of Kenneth E. Everson Jr., please visit our flower store.