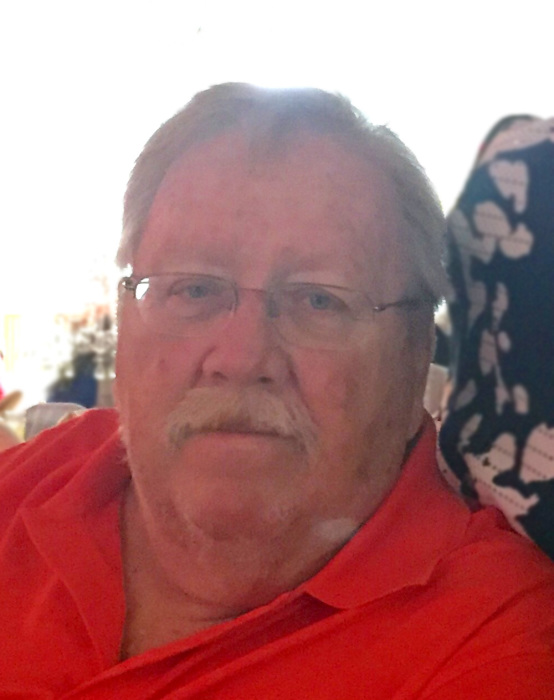 He is preceded in death by his sons Kirk R. Osterhage and Mark Osterhage; parents Wilbur  and Alice (nee Glessner) Osterhage; and sister Jo Ann Oakley.

Kenneth was a member of Waterloo Odd Fellows.

A Celebration of Life Service will be held at a later date.

To order memorial trees or send flowers to the family in memory of Kenneth R. Osterhage, please visit our flower store.