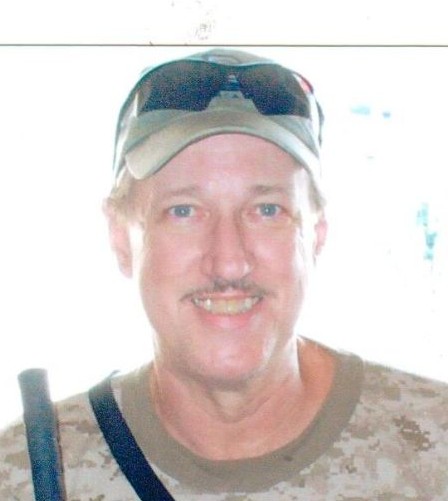 He is preceded in death by his parents Lawrence A. & Caroline K. (nee Krail) Guerdan.

8 AM until time of service Wednesday at Quernheim Funeral Home

To order memorial trees or send flowers to the family in memory of Lawrence M. Guerdan, please visit our flower store.