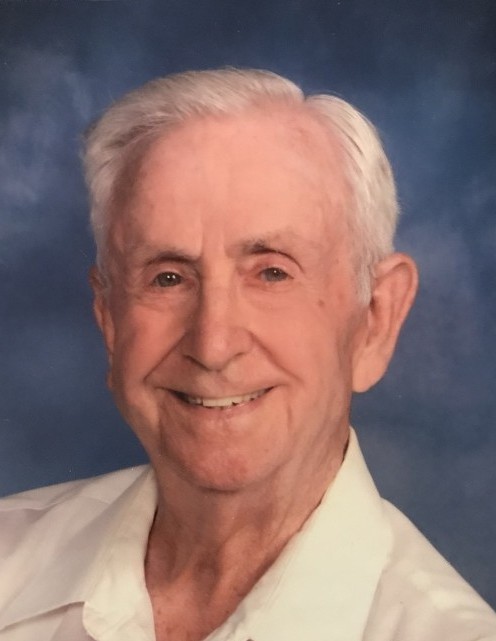 He is a member of First Baptist Church - Prairie du Rocher, IL, lifelong member of IEBW #309, and a US Army Air Corp Veteran.

As an expression of sympathy the family prefers memorial contributions to:
American Heart Association

To order memorial trees or send flowers to the family in memory of Lawrence L. O'Dell, please visit our flower store.