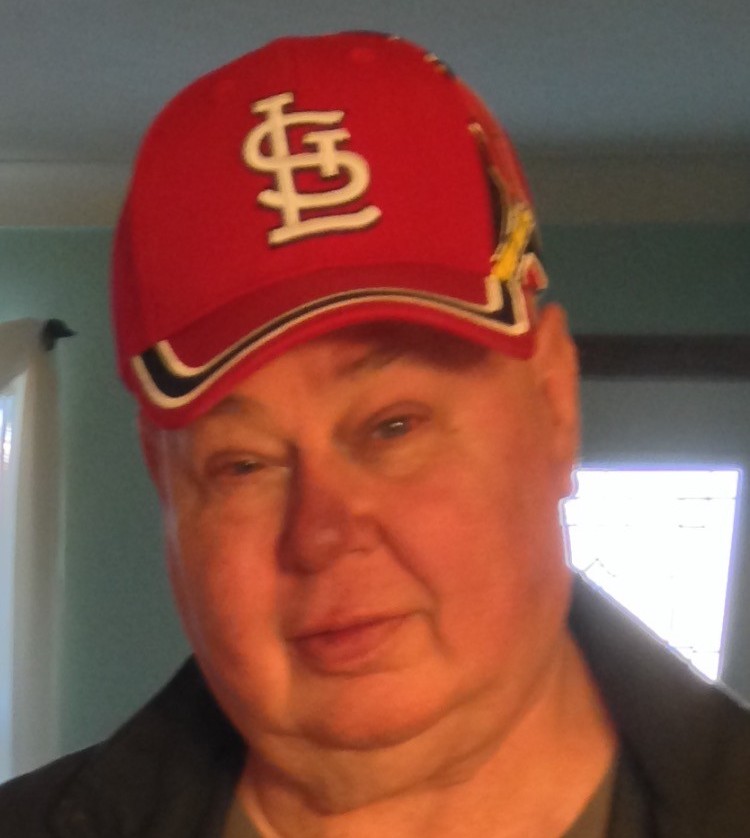 Lewellyn was a United States Army Veteran and a loving, devoted husband.

Military Honors will be at 2 PM

To order memorial trees or send flowers to the family in memory of Lewellyn R. Marquardt, please visit our flower store.

Military Honors will be at 2 PM