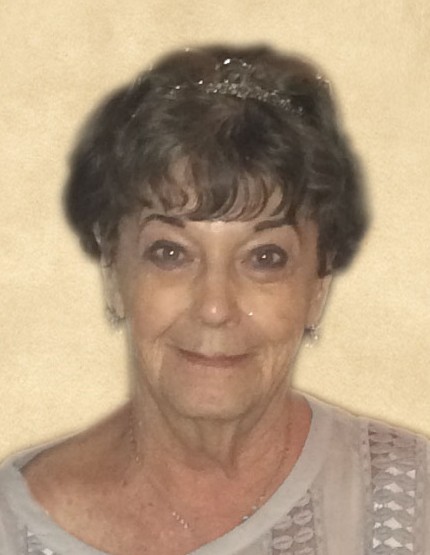 Born and reared in Freeburg, Illinois, Lila met the love of her life, Clyde, shortly after he returned to the area from WWII.  She and Clyde raised their three sons in Belleville and then enjoyed a long and happy retirement in Bradenton, Florida and later in Waterloo, Illinois.  Lila was a proud member of the Daughters of the American Revolution and had been a Worthy Matron of the Order of the Eastern Star.  She devoted countless hours of volunteer work for both the St. Clair County Call-For-Help Crisis Center and the Memorial Hospital Women’s Auxiliary.  During her retirement years, Lila loved her days on the beach on Anna Maria Island and she enjoyed painting landscapes and portraits, once taking third place in a National contest.  Lila was a big Cardinal baseball fan – but she would only watch their games on television if they were winning – off it went if they fell behind.  Lila worshiped our Lord and Savior with fellow congregants at the Concord Presbyterian Church in Waterloo.  Lila will be missed and mourned by her family and her many friends.

In lieu of flowers, please consider a gift to the Belleville Memorial Hospital Auxiliary or Shriner’s Hospital for Children in St. Louis, or Concord Presbyterian Church  PCA - Waterloo, IL.

To order memorial trees or send flowers to the family in memory of Lila L. Erb, please visit our flower store.