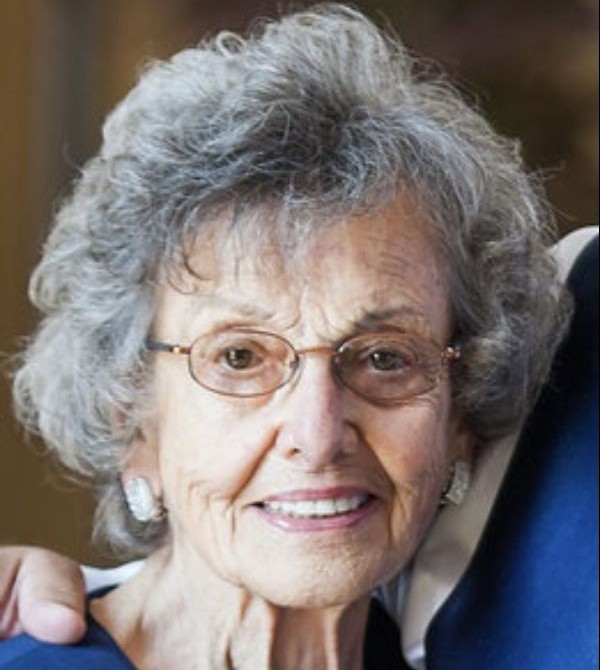 Lyla Mae Dillenberger, nee Riechmann, 90, of Waterloo, IL, died July 27, 2021, in St. Louis, MO. Born January 20, 1931, in Valmeyer, IL, to Louis and Adele (nee Mitweide) Riechmann. Lyla grew up on a farm in the bottoms between Valmeyer and Columbia. She attended a one-room grade school, before attending and graduating from Valmeyer High School 1949. She was married to E. Robert (Bob) Dillenberger on Easter Sunday March 25, 1950 in Columbia, IL. That same day Bob left for Korea, where he served in the Army in the Korean War. Together, Lyla and Bob had 3 children, 6 grandchildren, 2 great-grandsons and a great-grandbaby on the way.

Besides her parents, Lyla was preceded in death by her husband E. Robert "Bob" Dillenberger who passed away on March 4, 2001 of ALS; her sister and brother-in-law Pearl and Erwin Taake and special friend Irene Schellhardt, grandparents, sister-in-law, brother-in-law, aunts, uncles, great niece, cousins, friends, and pets.

Over the years, besides raising their 3 children, Lyla and Bob ran Century Termite Control, for which she was the bookkeeper. Lyla also worked at the Waterloo Republican newspaper, the Mini-Mart, Metzger's Deli, and was a door greeter at Walmart. She loved watching Cardinal's baseball, soap operas and the Bachelor/Bachelorette, listening to country music, gardening and collecting antiques and many knick-knacks. Her favorite times were spent with her family, dancing with Bob, watching her kids' and grandkids' sporting events, taking rides, boating, attending Fan Fare in Nashville, TN and meeting Keith Urban.

Lyla passed away peacefully on July 27, 2021 and surely was greeted with open arms and a big hug from Bob in heaven, where they are smiling and dancing again.

As an expression of sympathy the family prefers memorial contributions to:
DAV (Disabled American Veterans) or Helping Strays of Monroe County

To order memorial trees or send flowers to the family in memory of Lyla Mae Dillenberger, please visit our flower store.