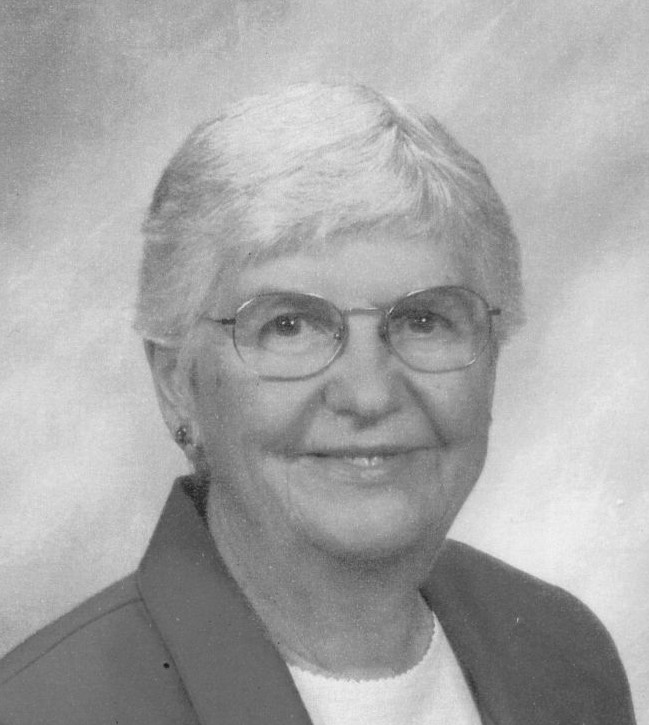 Marian Caroline Hoffmann, née Keim, 93, formerly of Waterloo, Illinois, passed away November 5, 2022, at Cedarhurst of Naperville, Illinois, her most recent residence. She was born January 17, 1929, in Columbia, Illinois.

Marian graduated from Columbia High School in 1946, and married Roger Oscar Hoffmann in 1951. They were married for over 71 years before her death in 2022.

Preceding her in death were her sister Virginia (Virgil) Crook; and two brothers, Roland (Ruth) Keim and Roger (Vivian) Keim.

Marian and her husband Roger loved to explore new places, and traveled extensively throughout the United States and Canada during their life together. They were especially active in the WBCCI (Airstream) Travel Club. They led several WBCCI multi-state caravans, researching and organizing many entertaining and historical stops along the way.

The family has arranged a private burial at St. Paul’s Evangelical Burial Park, Conrad Kolmer Memorial, in Waterloo, IL. Memorials are the preferred form of remembrance and may be made to the St. Paul United Church of Christ in Waterloo, IL.

To order memorial trees or send flowers to the family in memory of Marian Caroline Hoffmann, please visit our flower store.