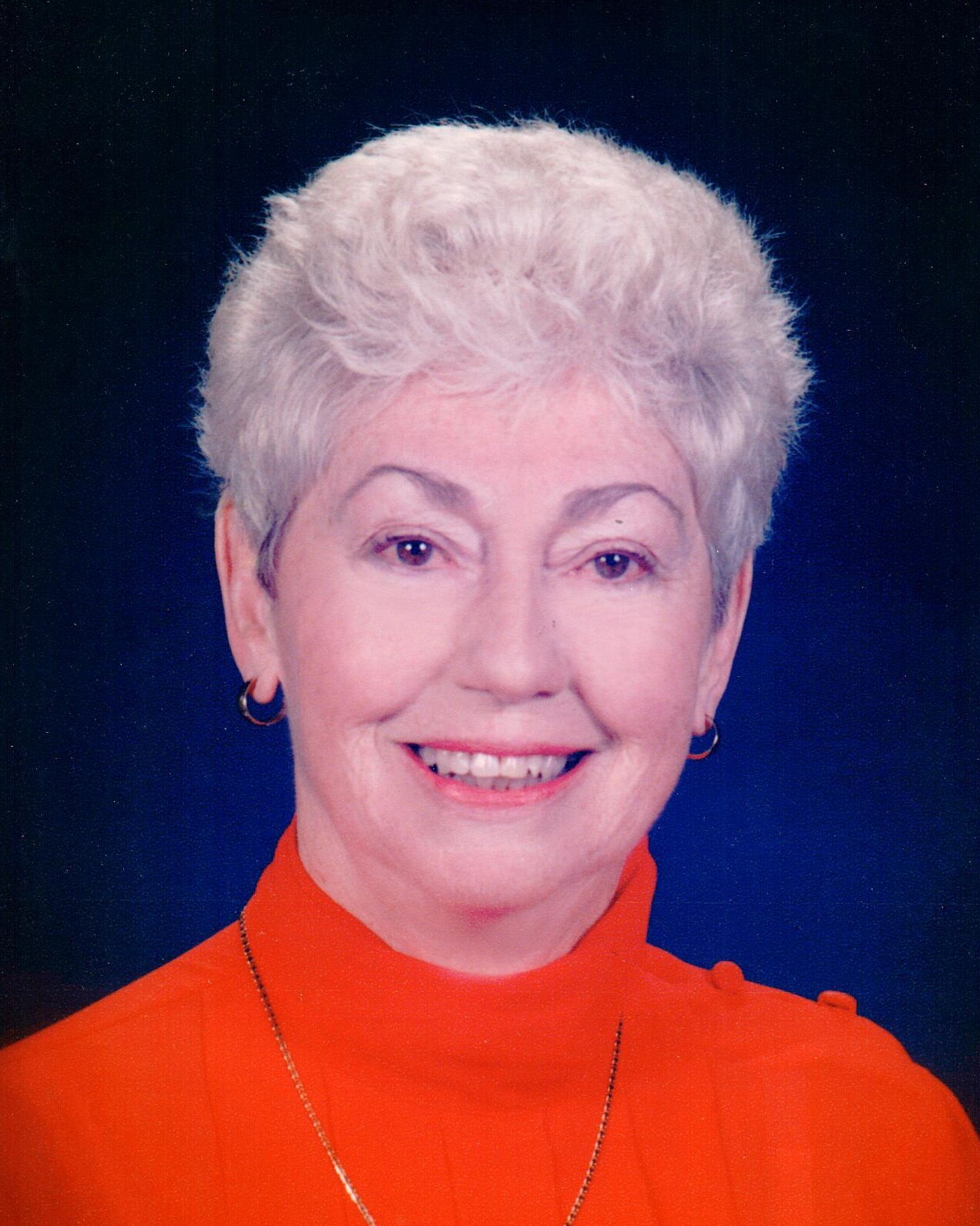 She was raised in Waterloo, IA with her fathers parents because her mother died in childbirth. She graduated from Iowa State Teacher College. After graduation she taught English at Alta and Lemars Iowa, where she met her husband Arlin.

Marian taught English in Waterloo, IA, did substitute teaching in Waterloo High School and worked for the Regional Superintendent of Schools.

Marian and Arlin moved from Waterloo, IA to Waterloo, IL , where they were married for 70 years. In Waterloo, IL they raised their two children Mike and David.

Marian was an active member of Immanuel Lutheran Church in Waterloo, IL, as well as a member of Monroe County Historical Society, and  Peterstown House, where from the early years she was an active member and spent many hours volunteering. In her free time she liked playing bridge with her friends, swimming, and gardening.

Visitation:
4 PM to 8 PM Tuesday, January 3, 2023 at Quernheim Funeral Home
9 AM until time of service Wednesday at Immanuel Lutheran Church

To order memorial trees or send flowers to the family in memory of Marian L. Obst, please visit our flower store.