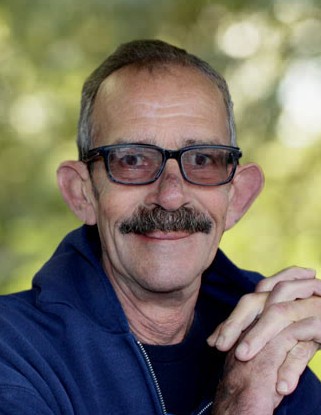 Mark was a member of SS Peter and Paul Catholic Church. He was a lifetime member of the Waterloo Sportsman’s Club. He volunteered his time at the Waterloo VFW Post 6504, the Monroe County History Museum, and the Waterloo Sportsman’s Club. He was a former Monroe County Deputy Coroner and was a former EMT for the Monroe County Ambulance service. For over 30 years, he was a produce manager at IGA. He also worked at Amerigas until he retired in 2015. He loved camping, nature, history, and was an avid reader. He was a selfless, strong man who was always willing to help anyone in need. He was most proud of his family, children, and grandchildren.

As an expression of sympathy the family prefers memorial contributions to:
Waterloo VFW
or Monroe County History Museum

To order memorial trees or send flowers to the family in memory of Mark A. Keim, please visit our flower store.