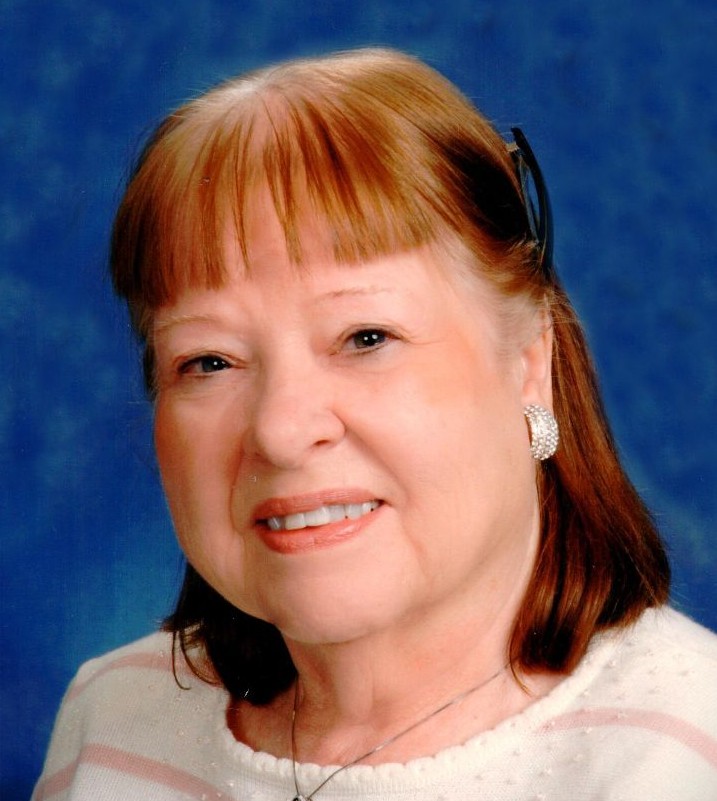 She is survived by her brother Ronald (Joy) Schewe; nephew Cecil Frazier; aunt Lucille Schewe; godchildren Donna Nielsen and Lynn Mulderig; along with many cousins.

Marlou was born and raised on the family farm outside of Waterloo, IL. Upon graduating from high school, she entered the work force as a secretary for Monroe Service Company, a branch of FS. After 37 years of serving, she retired. At that, time she became actively involved in volunteering at Oak Hill Nursing Home. She was a member of St. Paul UCC in Waterloo and enjoyed singing in the choir. She also volunteered in the kitchen serving at funerals and other functions.

Never having married, Marlou became a special care taker for her immediate family, for her parents and then for her sister, borther-in-law, and aunt. her love for people was genuine, the people around her knew that well. Scripture says we need to put others ahead of ourselves - Marlou's life displayed that.

She was an avid Cardinals fan and in her younger days had bought season tickets that placed her right in the middle of the World Series in 82', 85', and 87'. She also loved hockey and was so excited to see the first Blues Stanley Cup. By the way, she had a strong opinion on how well or how poorly her team was doing and she let you know, especially if you asked.

In early 2016, she had a stroke that limited her right arm from its natural function. That's when so many of her card playing friends stepped up and helped her to enjoy the remaining 5 years of her life. I'm sure Marlou would like to thank all these special friends and neighbors for making her life worthwhile. May her life have brought joy to the Lord.

Visitation:
3 PM to 7 PM Friday, January 7, 2022 at Quernheim Funeral Home
10 AM until time of service Saturday at St. Paul United Church of Christ

To order memorial trees or send flowers to the family in memory of Marlou J. Schewe, please visit our flower store.