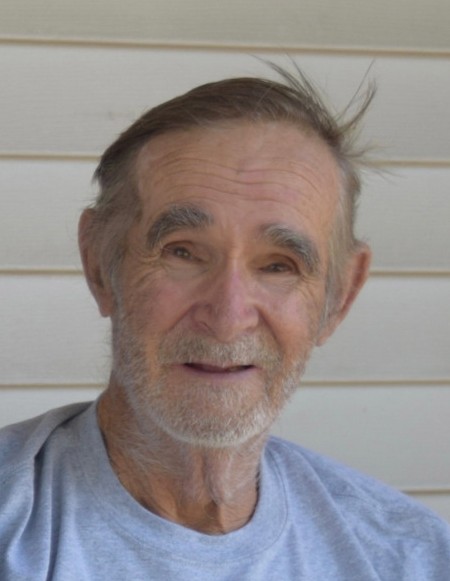 Marvin worked for Corvette and retired from General Motors. After that he worked for the Monroe County Levee District and the St. Louis Zoo. He was a member of the Corvette Club - St. Louis, MO and former member of the Valmeyer Fire Department.

Visitation:
4 PM to 8 PM Friday, June 1, 2018 at Quernheim Funeral Home
8 AM until time of service Saturday

Funeral:
10 AM Saturday, June 2, 2018 at Quernheim Funeral Home in Waterloo, IL
Pastor Matt Friz officiating
Cremation will be held at a later date.

To order memorial trees or send flowers to the family in memory of Marvin A. Lloyd, please visit our flower store.