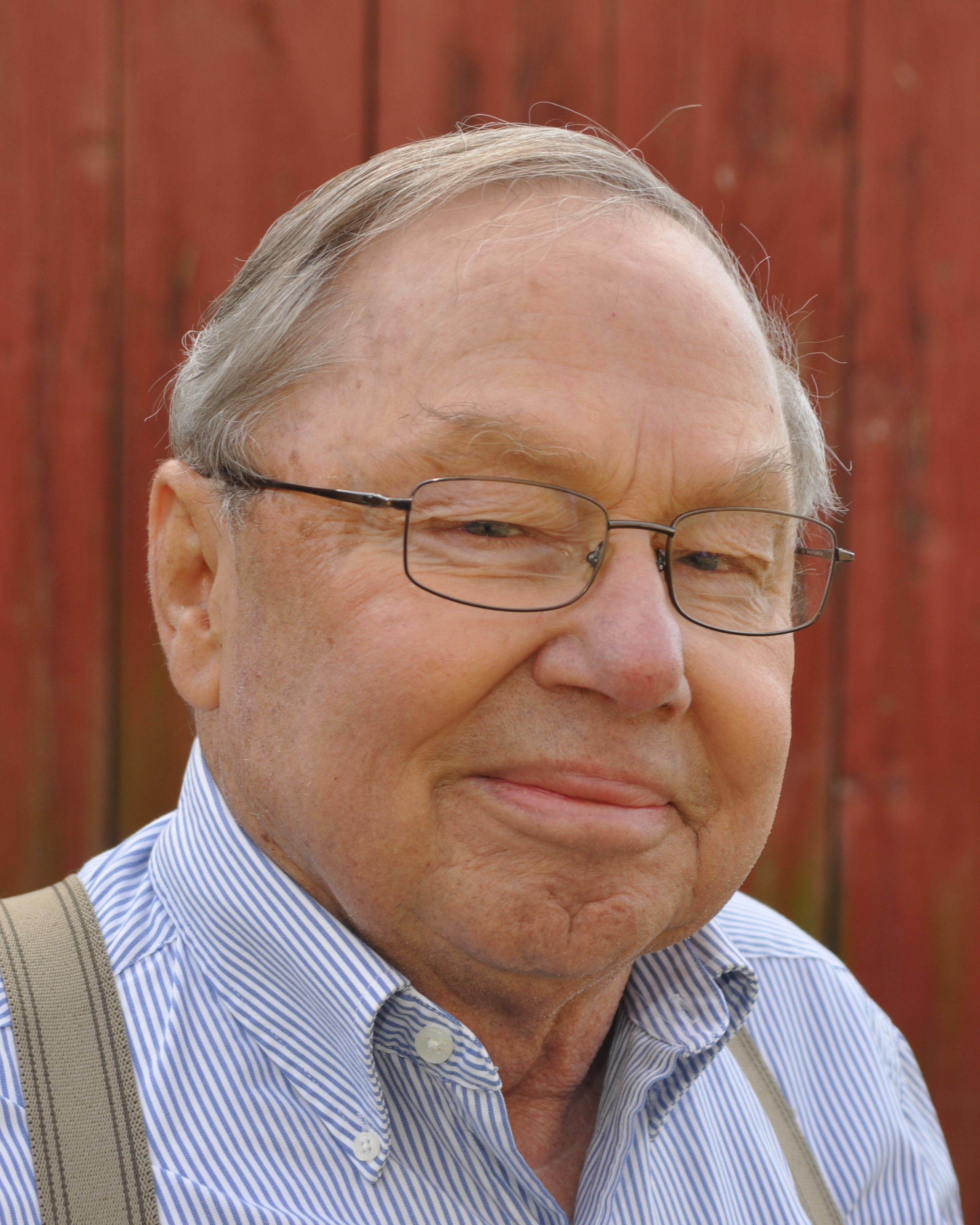 He is preceded in death by his parents Emil F. and Mildred M. (nee Hoffmann) Schilling; mother-in-law Dolores Frieberg; sister-in-law and brother-in-law Janet and Joe Maul.

Visitation:
4 PM to 8 PM Friday, January 20, 2023 at Quernheim Funeral Home
9 AM until time of service Saturday at St. John United Church of Christ

To order memorial trees or send flowers to the family in memory of Marvin F. Schilling, please visit our flower store.