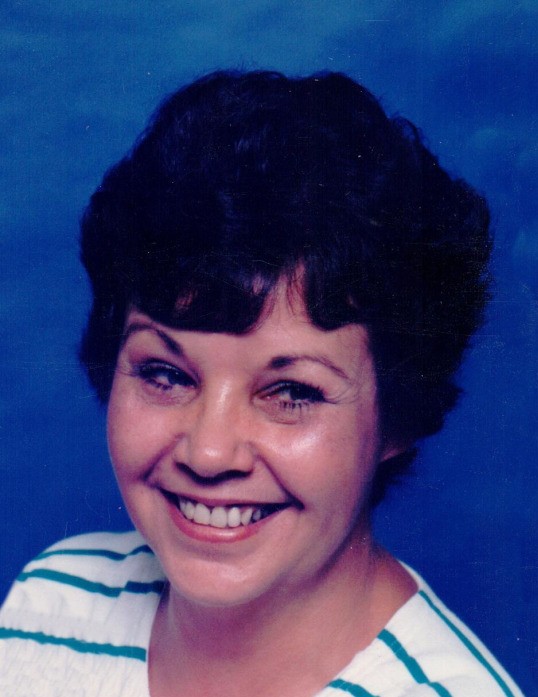 Mary Ann had been a member of Ss. Peter & Paul Church, a former Girl Scout leader, day camp director, Neighborhood Chairman for the Girl Scouts & she coached her daughter's softball team. In later years she enjoyed going to the Casinos with all of her friends. She was a substitute teacher at Ss. Peter and Paul School, had been a department manager at Waterloo Wal-Mart for 20 years and then went to work for the IRS in St. Louis. She loved attending the grandsons sporting events over the years.

As an expression of sympathy the family prefers memorial contributions to:
Monroe County Humane Society or
Songs for Soldiers

To order memorial trees or send flowers to the family in memory of Mary Ann Frederick, please visit our flower store.