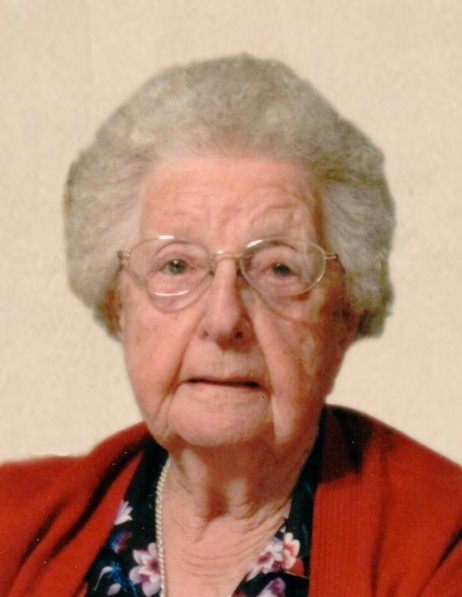 She is preceded in death by her parents Henry & Anna (nee Freytag) Fehrenz, sons Harland and Clyde Busche, brother Oliver, and sister-in-law Ruth.

The Busche family would like to thank the Red Bud Regional Care nurses, CNA's and staff (Brenda, Shelley, & Robin).

As an expression of sympathy the family prefers memorial contributions to:
Vitas Hospice

Visitation:
10 AM until time of service Monday, August 14, 2017 at Quernheim Funeral Home

To order memorial trees or send flowers to the family in memory of Mayme C. Busche, please visit our flower store.