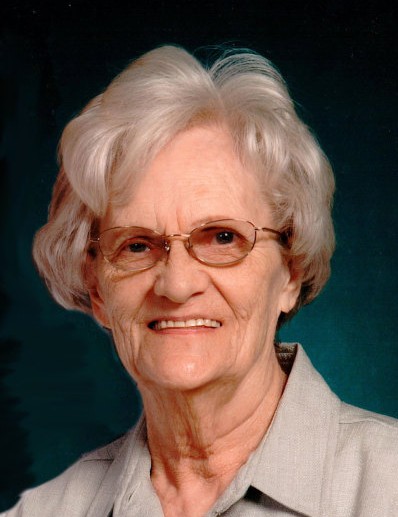 She was a member of Immanuel Lutheran Church - Waterloo.

She retired as the head cook at SS Peter & Paul Catholic School cafeteria where she had worked for 17 years. Her greatest joy was raising her 6 children and being with her grandchildren and great grandchildren.

As an expression of sympathy the family prefers memorial contributions to:
Immanuel Lutheran Church
or SS Peter and Paul Tuition Assistance Fund

Memorial Visitation:
9 AM to 11 AM Saturday, March 23, 2019 at Immanuel Lutheran Church

To order memorial trees or send flowers to the family in memory of Merdell L. Haberl, please visit our flower store.