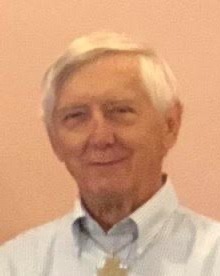 Merrill was a member of Renault American Legion, a United States Army Veteran, former Monroe County Treasurer, and President of Fults Village Board. He was a former member of St. John Church in Fults, IL and currently attending St. Johns Church in Maeystown, IL.

As an expression of sympathy the family prefers memorial contributions to:
Hospice of Southern Illinois
St. Johns Cemetery - Fults, IL
or Donor's Choice

To order memorial trees or send flowers to the family in memory of Merrill W. Prange, please visit our flower store.