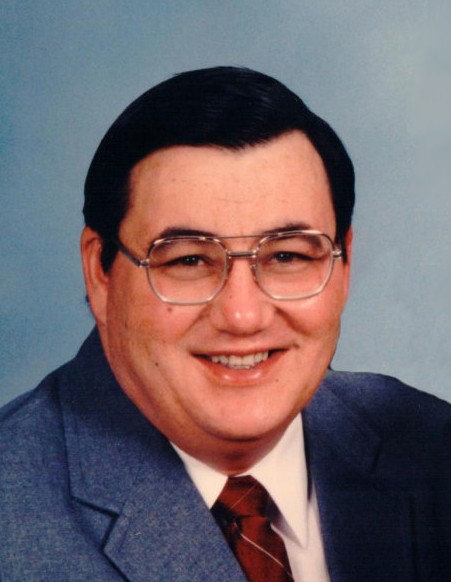 He is preceded in death by his parents Kenneth L. and Jean Duffy (nee Zec); son Kenneth M. Duffy.

Michael was a member of Knights of Columbus - Columbia, Boy Scouts of America, retired 30 plus years from Federal Services.

As an expression of sympathy the family prefers memorial contributions to:
Boy Scouts of America

To order memorial trees or send flowers to the family in memory of Michael H. Duffy, please visit our flower store.