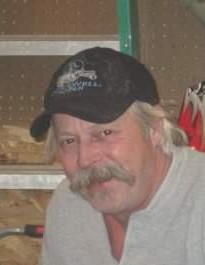 He was preceded in death by his mother Dorothy Gooch (nee Davis) & sister Louisa Ham.

Michael enjoyed his life as a farmer and the outdoors.

Private Memorial Service to be held at a later date

To order memorial trees or send flowers to the family in memory of Michael G. Gooch, please visit our flower store.