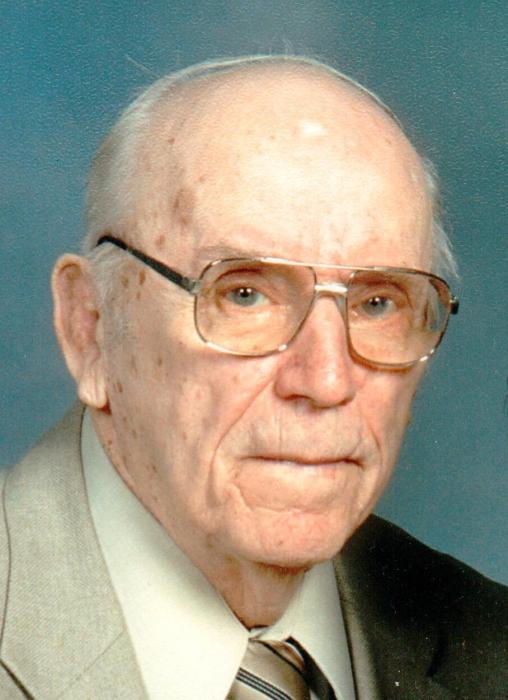 He was preceded in death by his parents Harry and Flora (nee Klein) Wittenauer; brothers Henry Wittenauer and Mark Wittenauer; sisters Margaret Neff and Rita Wittenauer.

The family would like to extend a special thank you for the care and compassion provided by the staff at the New Athens Home for the Aged.

Visitation:
3 PM to 8 PM Tuesday, September 19, 2017 at Quernheim Funeral Home
9 AM until time of service Wednesday at St. Augustine of Canterbury Church

To order memorial trees or send flowers to the family in memory of Norbert J. Wittenauer, please visit our flower store.