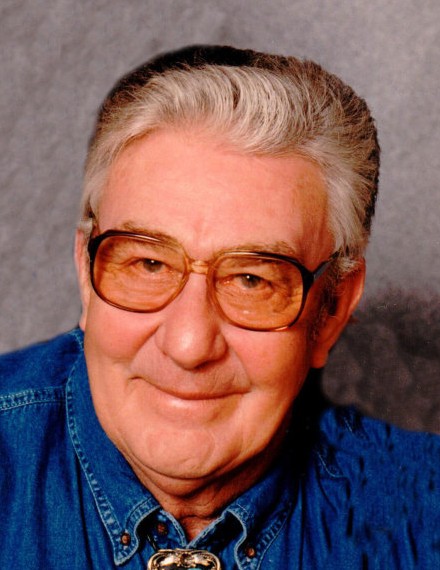 He retired from Columbia Quarry Plant #9 in Dupo and was a member of Maeystown Sportsmans Club.

As an expression of sympathy the family prefers memorial contributions to:
Maeystown Sportsmans Club
American Cancer Society
or Donor's Choice

To order memorial trees or send flowers to the family in memory of Orvel J. "Big O" Mathews, please visit our flower store.