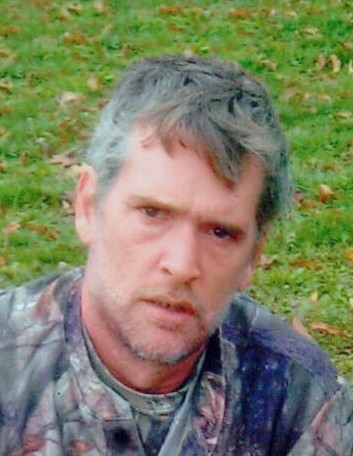 He is preceded in death by his father Paul Eugene Boren Sr.

Visitation:
4 PM to 8 PM Sunday, June 4, 2017 at Quernheim Funeral Home
8 AM until time of service Monday

To order memorial trees or send flowers to the family in memory of Paul Eugene Boren Jr., please visit our flower store.