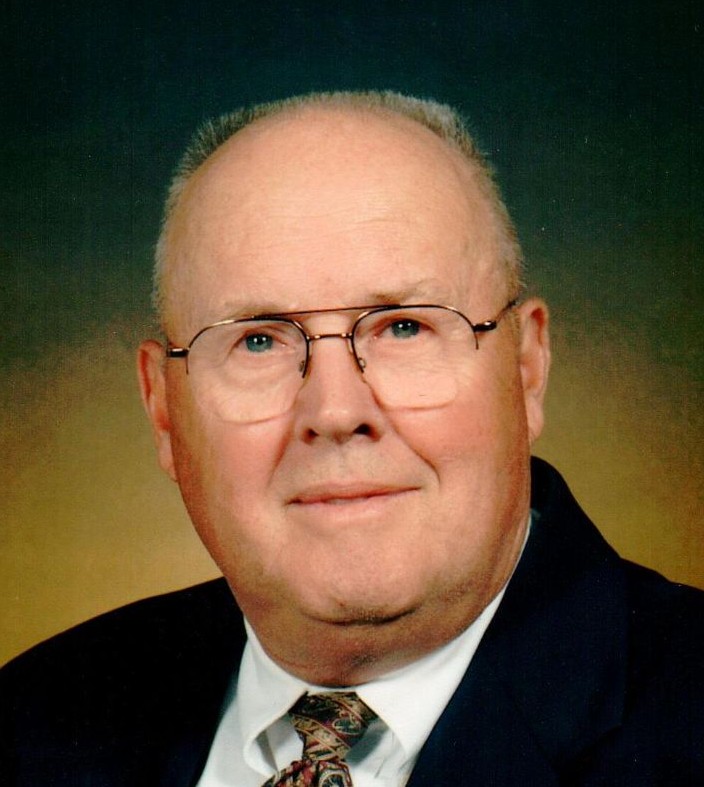 He is preceded in death by his parents Herman & Golda (nee Stephens) Koch; brother-in-law Francis Heller; and nephew Terry Heller.

Perry was a member of Immanuel Lutheran Church in Waterloo. He retired as the Vice President and Secretary-Treasurer from HTC Holding Company and Subsidiaries in 2003 after 54 years and served on the board of directors until 2015; a US Army Veteran; he enjoyed fishing, playing Kloepper, and dancing with his wife Joan.

As an expression of sympathy the family prefers memorial contributions to:
Parkinson's Foundation or Hospice of Southern Illinois

Visitation:
9 AM until time of service Wednesday, September 15, 2021 at Immanuel Lutheran Church

To order memorial trees or send flowers to the family in memory of Perry H. Koch, please visit our flower store.