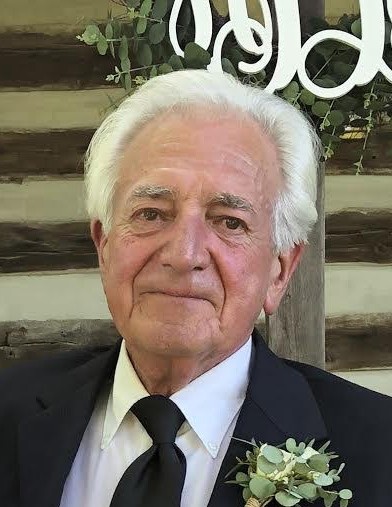 He was a devoted father, grandfather and great grandfather as well.  Ralph was a member  of
Holy Cross Lutheran Church in Wartburg.

As an expression of sympathy the family prefers memorial contributions to:
Songs 4 Soldiers, Holy Cross Lutheran Church, or Clifftop

Private Graveside Services will be held at a later date at Holy Cross Lutheran Cemetery in Wartburg, IL

To order memorial trees or send flowers to the family in memory of Ralph T. Buettner, please visit our flower store.