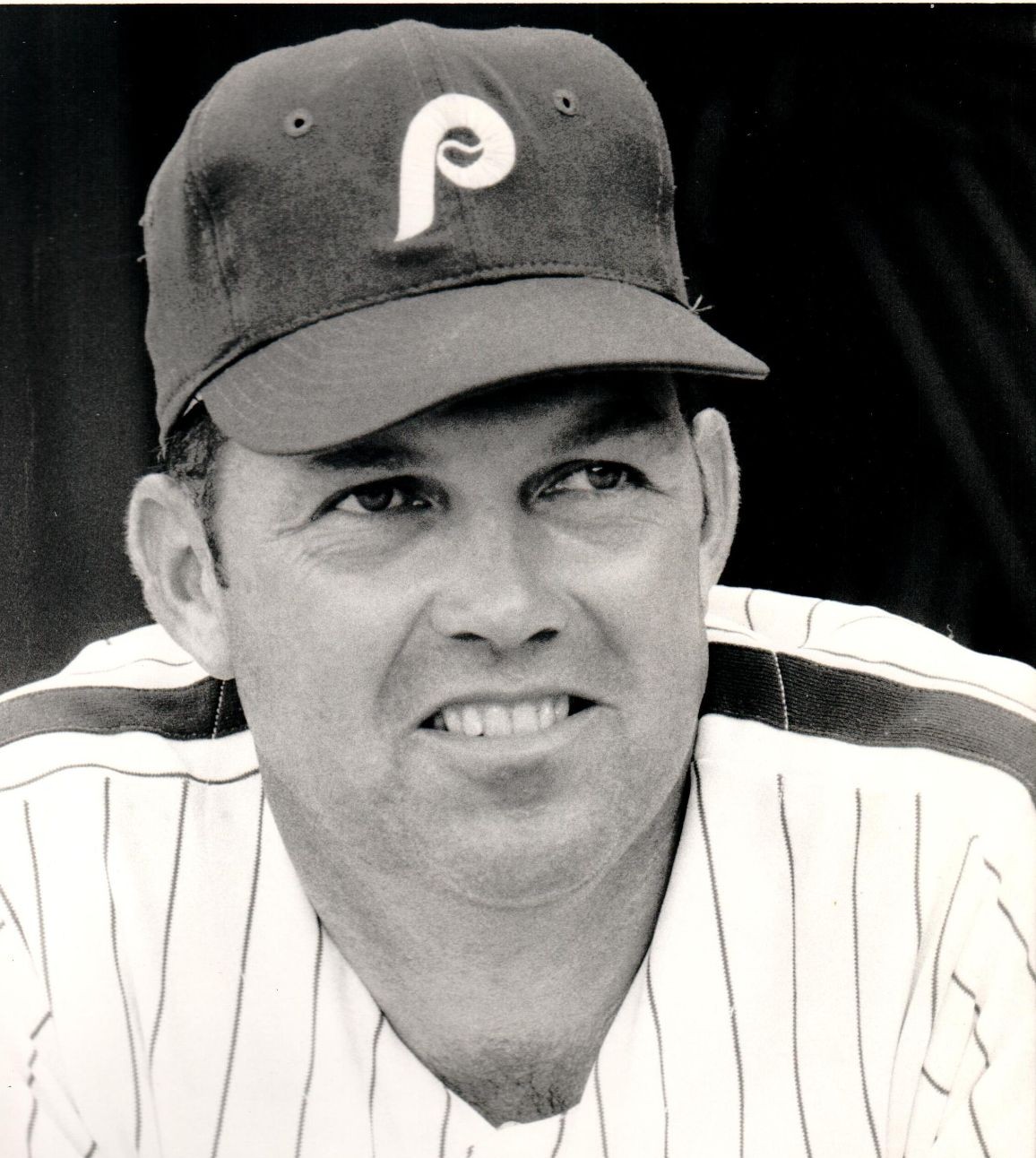 Raymond R. "Bud" Rippelmeyer, 89, of Waterloo, IL, died September 9, 2022, in Waterloo, IL.
Ray was born July, 9, 1933, to Raymond and Selma, nee Pape, Rippelmeyer.  He grew up outside Valmeyer on his family farm.  He attended grade school in Harrisonville and high school in Valmeyer.  While attending Southeast  Missouri State University, he met his future wife Glenda Jones.  They were married on September 25, 1954 and were blessed with four children, Tara (Robert) Schulmeister, Tamara (Alan) Pieper, Lorri Rippelmeyer, and Brad (Sandra) Rippelmeyer.
Ray was an outstanding athlete at Valmeyer High School and attended Southern Illinois University in Carbondale on an athletic scholarship to play both baseball and basketball.  He excelled in both sports and signed a baseball contract with the Milwaukee Braves in 1953.  He transferred to Southeast Missouri State University in order to continue his basketball career and went on to become a collegiate All-American, setting the scoring record for the Indians.  He was inducted into SEMO Athletic Hall of Fame in 2005.
He went on to have a 50-year career in professional baseball, winning 115 games as a pitcher including one in the major leagues during his brief stint with Washington Senators.  After his playing days ended, he began a long coaching career, most notably nine years with the Philadelphia Phillies where he influenced the careers of numerous Hall of Famers.  His work ethic, baseball smarts and positive attitude propelled him to a successful career as a coach, mentor, and roving pitching instructor.
Throughout his baseball career, he always returned to his home in Valmeyer in the off season to work on the family farm.  He also officiated college basketball throughout the Midwest.  Ray was an exemplary man, husband, father and friend.  As much as he enjoyed his baseball career, he relished time with his children, grandchildren, Erin (Steve) Hoffmann, Lauren (Colby) Jensen, Claire Pieper, Regan (Griffin) Seidler, Jordan Rippelmeyer, and Ashton Rippelmeyer, great-grandchildren, Adler and Ryan Hoffmann, and Mabel and Mildred Jensen.
He was preceded in death by his wife, Glenda, brothers Russell (Helen) Rippelmeyer and Robert Rippelmeyer, and sister Margaret (Herman) Louer and is survived by his sister-in-law Doris Rippelmeyer.

As an expression of sympathy the family prefers memorial contributions to:
St. John UCC - Valmeyer

To order memorial trees or send flowers to the family in memory of Raymond R. "Bud" Rippelmeyer, please visit our flower store.