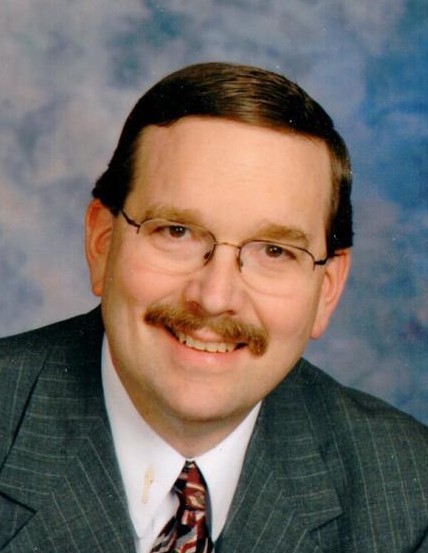 He is preceded in death by his father Herbert Christian Mueller Sr.

His leadership skills and patient compassion were needed on the Southern Illinois district level from 1994-2010. During that time his greatest accomplishment was starting a Lutheran School in East St. Louis where 200+ students learn about God's love in Jesus. From 2010 until his retirement in 2019 he served as First Vice President on the national level. He became the bridge to bring people together and lessened conflict. He also helped over 35 lay ministers become ordained pastors.

His greatest joy was being a husband, father, and grandfather. He wants everyone to know that he is with the Lord waiting for the Great Resurrection when Jesus returns to take everyone who believes in Him to our heavenly home where we will forever all be with the Lord.

As an expression of sympathy the family prefers memorial contributions to:
Hospice of Southern Illinois or Immanuel Lutheran Church - Waterloo, IL

Private services will be held with a Celebration of Life at a later date.